Bloodshed in Lagos as Military Officials Gun Down Unarmed Protesters

There have been cases of violence all over Nigeria in recent times. Especially in Lagos. There have been reports and videos on social media to show how armed military officials were shooting at unarmed protesters at the lekki toll gate.

A number of deaths have been recorded since the attack. Nigerians have taken to social media to express their displeasure over this, but nothing was done about it. 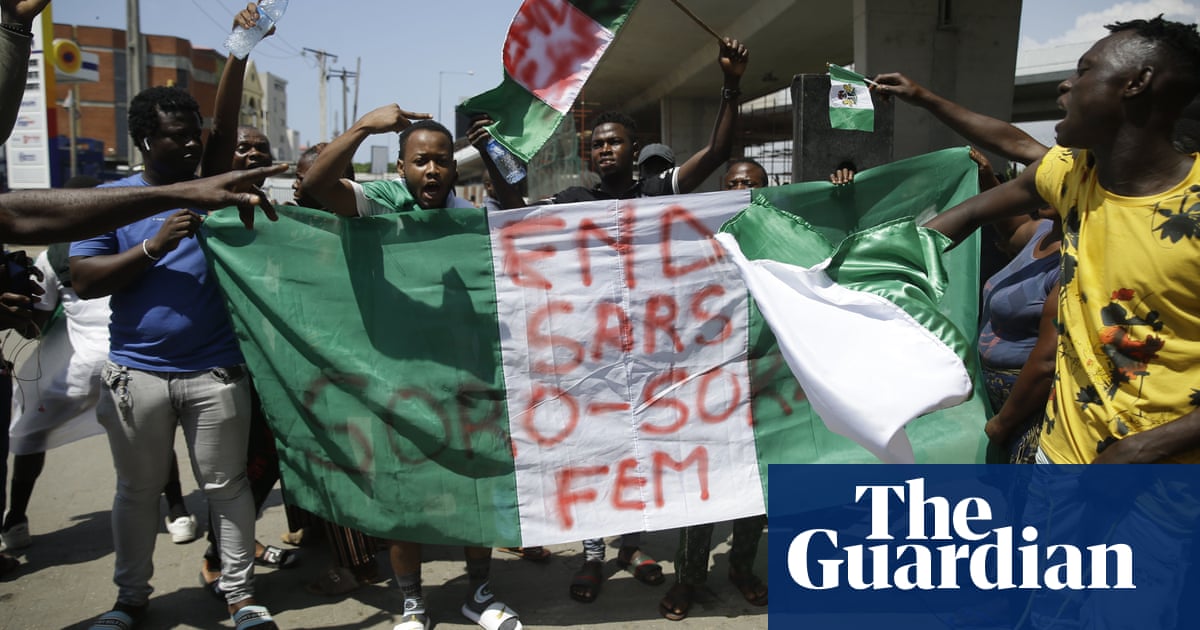 
It was also said that the CCTV at the Lekki Toll Gate was removed to prevent any form of evidence that might cover this menace.

There have also been speculations as to who might have ordered these armed officials to carry out the shooting.

Tinubu and Sanwo-olu’s name have been the suspected subject behind the ordering of the attack on protesters, but there have been no solid evidence to back this up.

My question is that do we really practice democracy in Nigeria, or is this a military rule with democracy as its sheep clothing?

Who could have orchestrated the attack? Is it possible that the Governor of Lagos State knew this would happen and that’s why he imposed a curfew before hand?

Its obvious that there’s a conspiracy behind this, but what could it be?